Research to investigate whether the drug in question was known to cause this complication was required.

A finger fracture involving the joint (PIP joint) that healed unsatisfactorily, with stiffness of the joint. It was alleged that if the fracture had been operated on to fix the fracture, the result would have been better.

A male patient sustained chemical burns to his forearms while using a cleaning agent in a kitchen where he worked. Inadequate protective clothing was used. Assessment of the scars and function of the forearms / hands was required. Research into the chemical constituents of the cleaning agent was helpful in this case.

A young female client had breast augmentation in a private clinic. The client requested a specific size of implant should be used, and discussed and consented to a particular surgical incision prior to her surgery. The surgeon used much larger implants than had been discussed, and also used a different surgical incision. The client had an unsatisfactory result and revision surgery was required.

A male client working at an airport, loading freight, developed tendinitis in his wrist, resulting from opening and closing a defective mechanism on a cage used to move freight items. The client received various treatments, eventually requiring surgery. A significant period of time off work was necessary.

A patient with a spinal injury developed a large pressure sore and osteomyelitis (bone infection). The case centred around whether the diagnosis of osteomyelitis had been delayed, and whether major surgical treatment should have been performed sooner.

8. Scarring from a dog bite on the face, compensation claim

A young female client sustained a dog bite to her face, resulting in poor scars. I assessed the scars and commented on the prognosis and recommended and provided costs for further treatment. 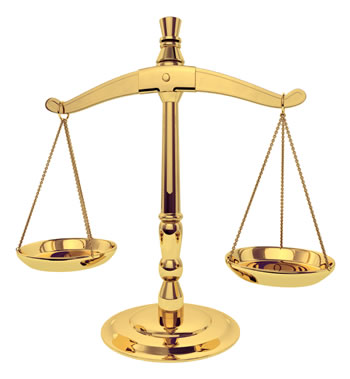